On April 2,2010, ten years ago today, “DOUBLE ARROW”(Stock code:002381) listed on the Shenzhen stock exchange and as such we are the first listed company in local and the first conveyor belt company listed on the main board in China. 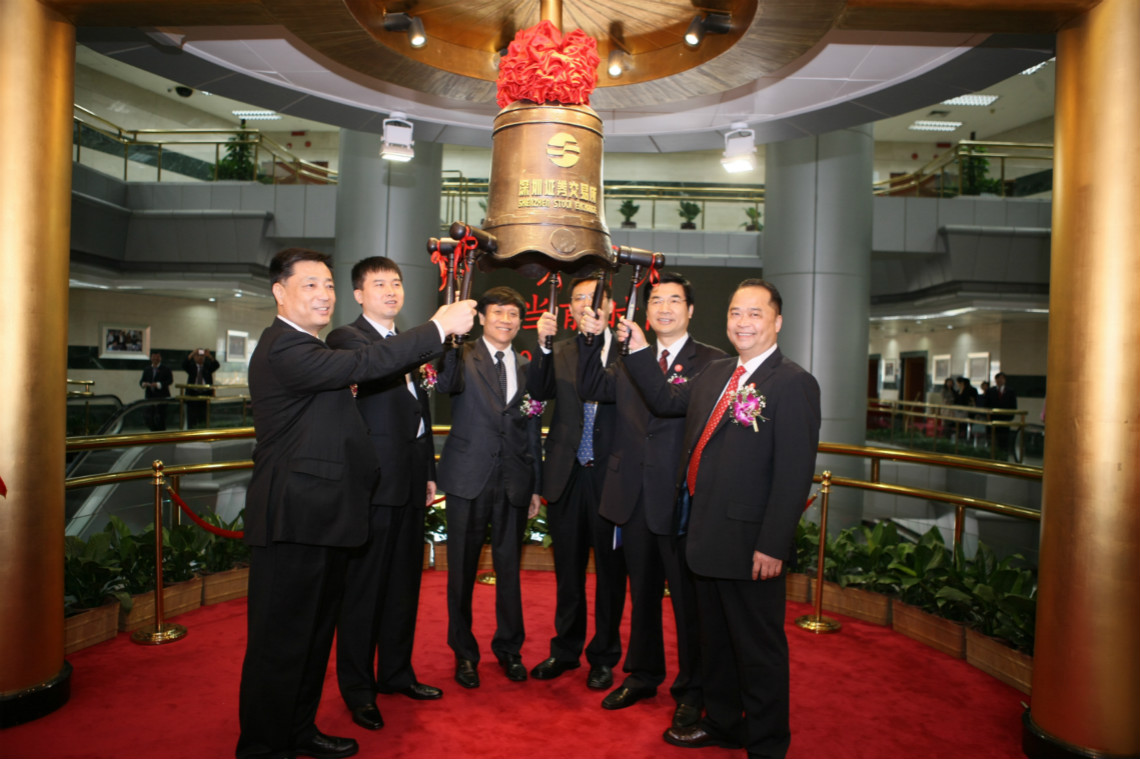 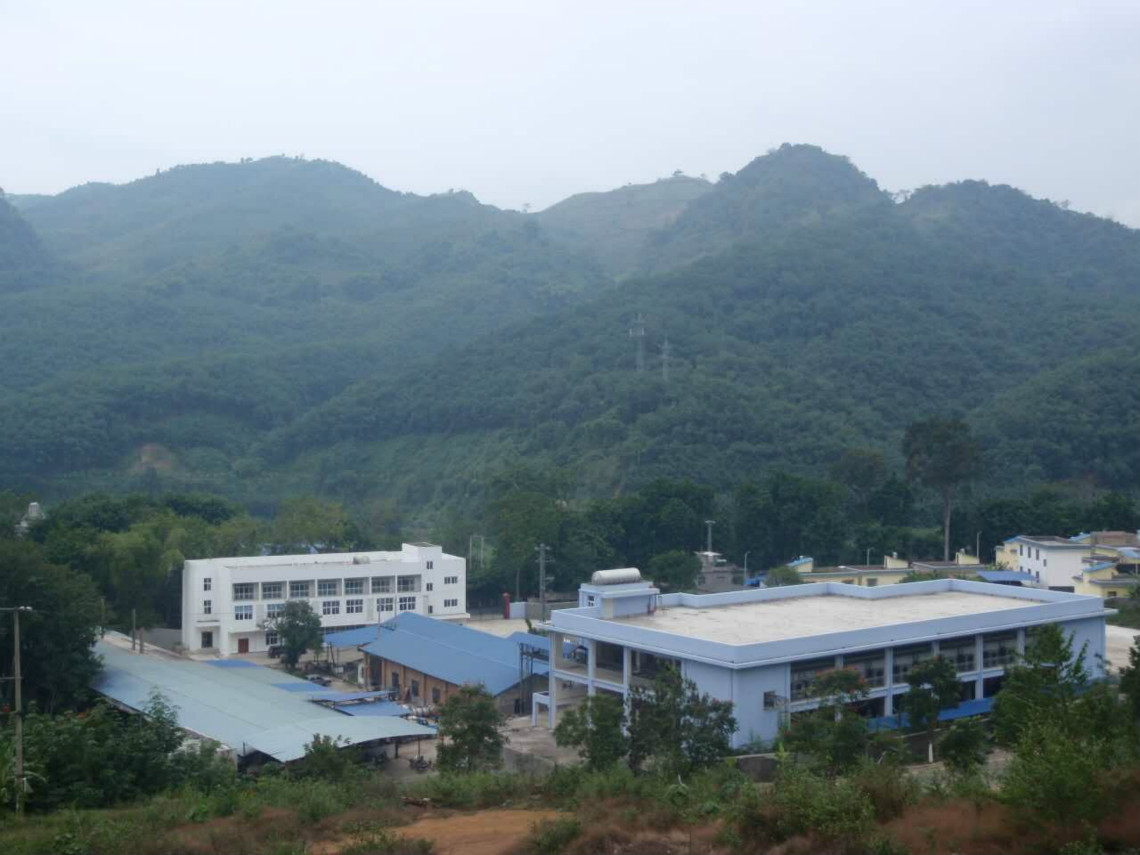 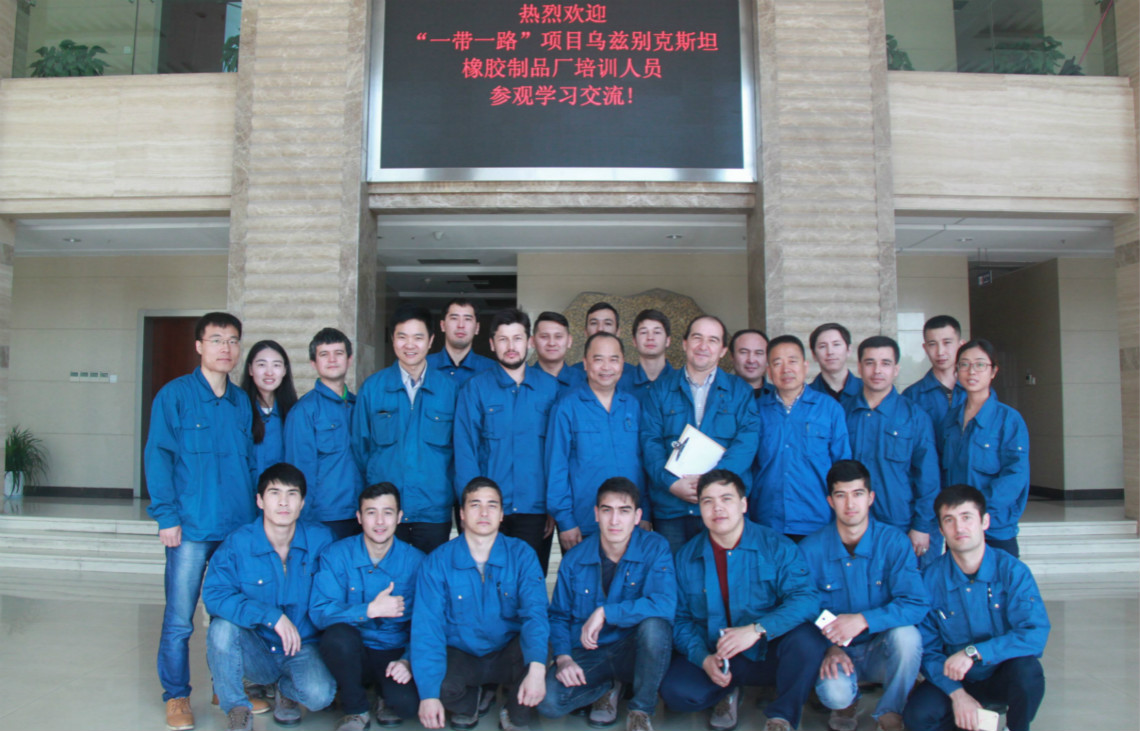 2016, Manufactured the longest pipe conveyor belt on the world. 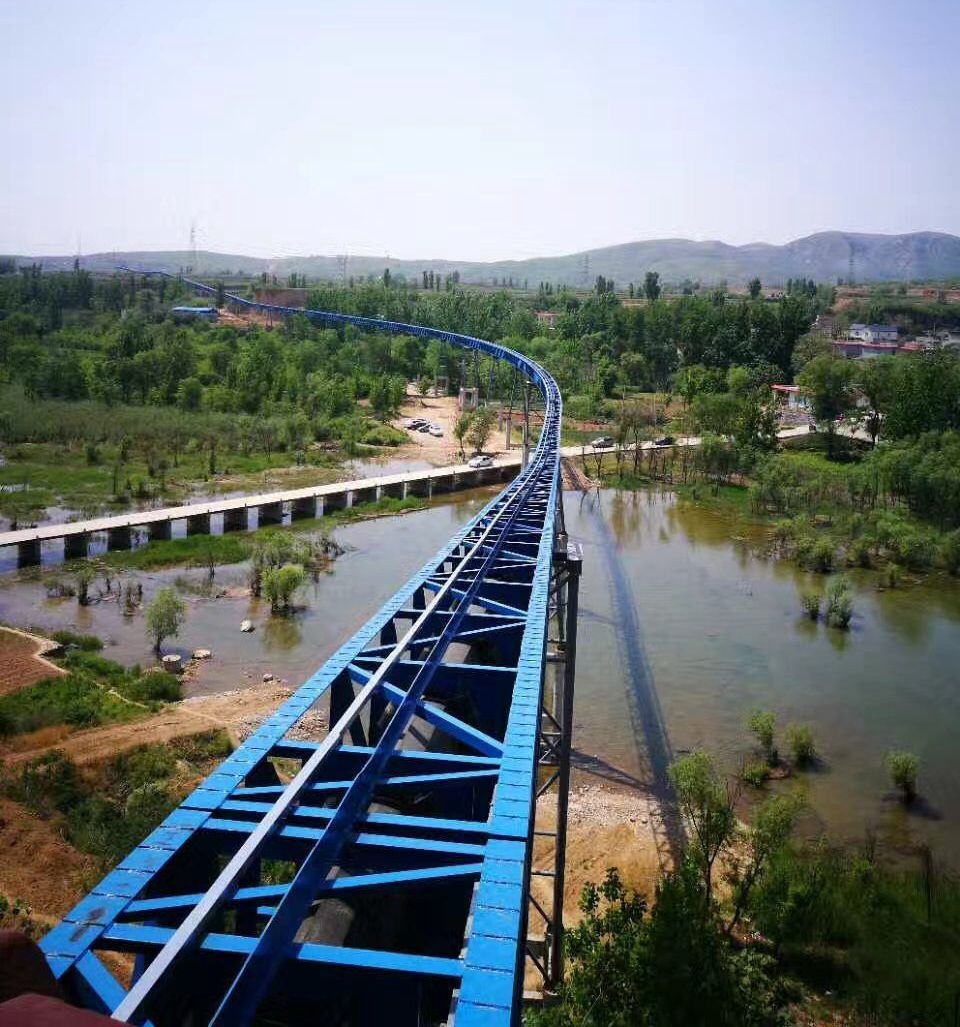 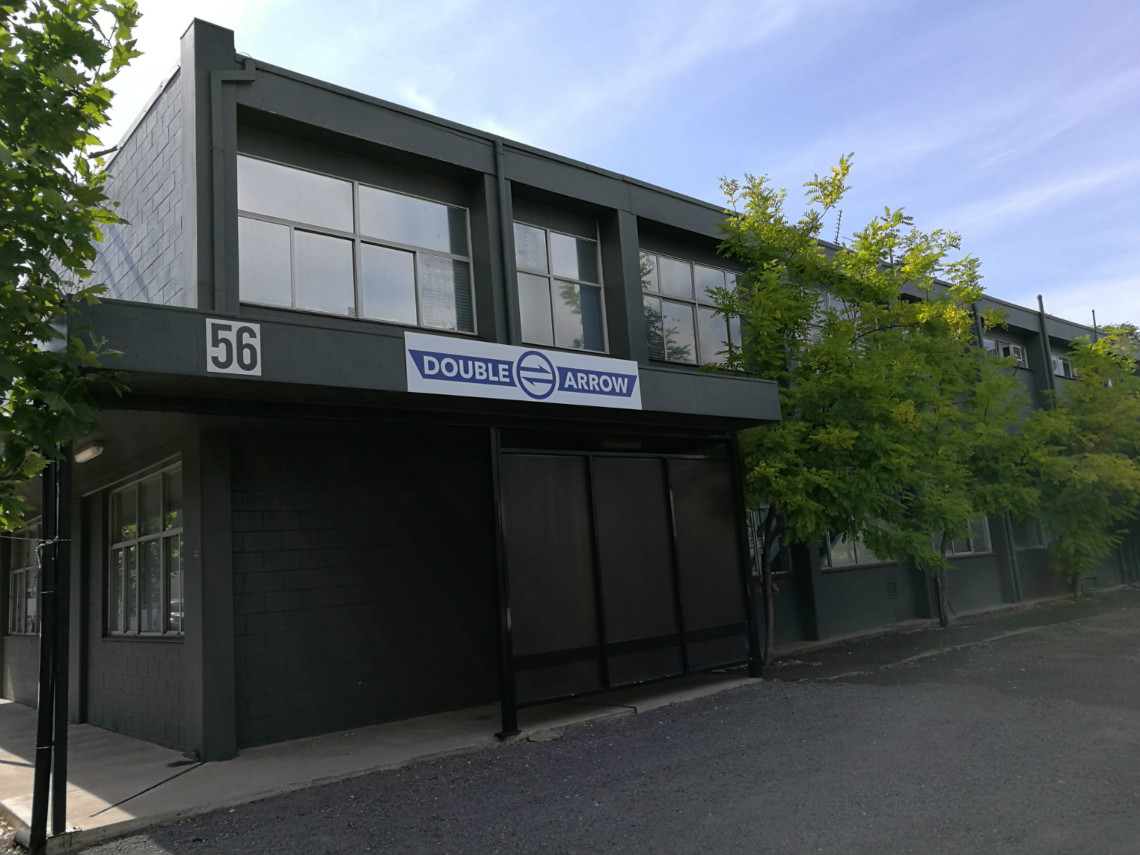 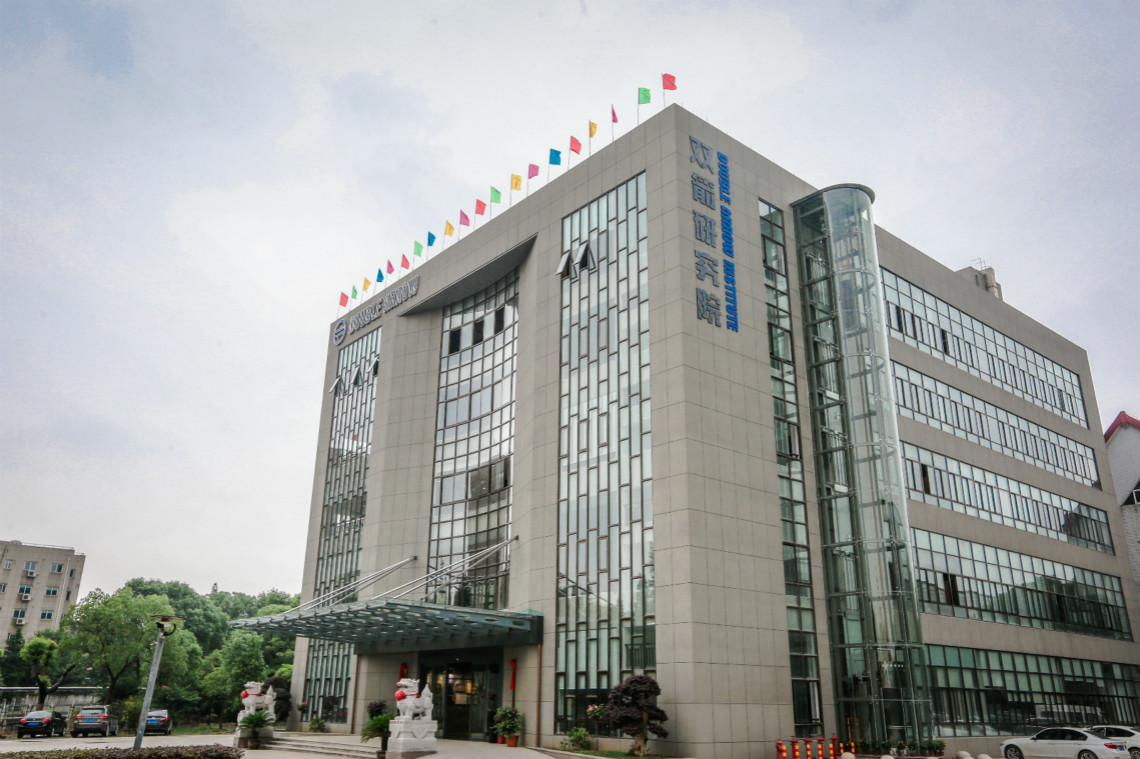 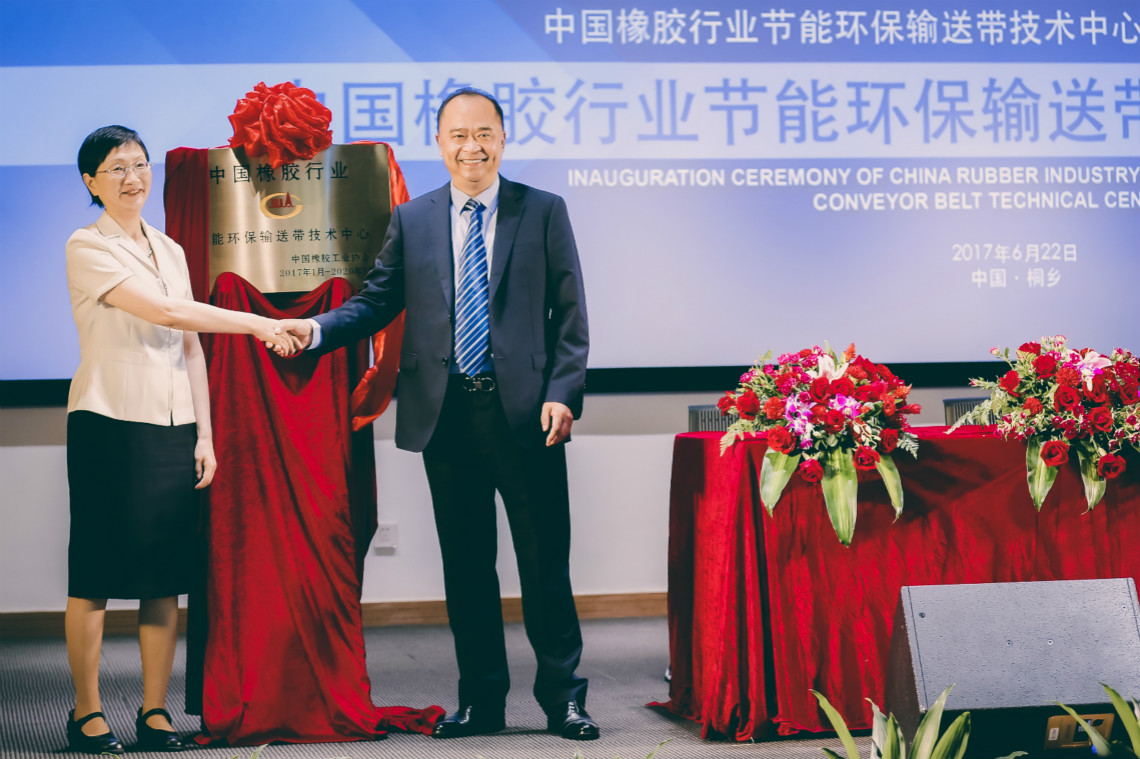 2017, Manufactured the longest high temperature resistant conveyor belt in China - listed in “Green Demonstration Project” by the Ministry of Transport. 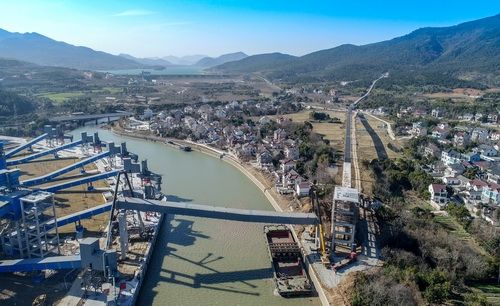 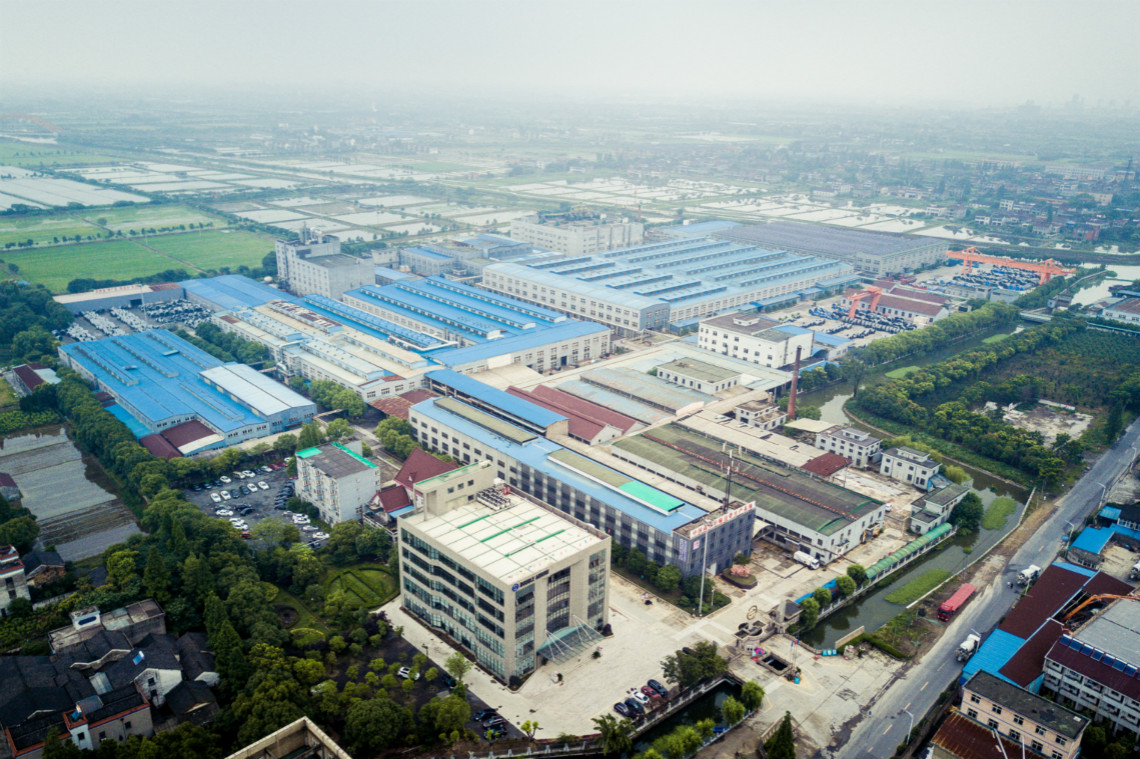 From the day the company was founded until today, we have been pursuing DOUBLE ARROW idea: Making the material conveying more convenient, economical, safe, and environment friendly.